We are excited to announce that the pickleball courts will be coming soon! Part of Anand Vihar’s incredible resort-style amenities, pickleball will be yet another reason you’ll love living here! Family and friends can play cards, or go for a swim. Or you can grab your tennis rackets for a round of doubles or relax in the gazebo while watching the kids on the playground. Take an evening stroll on the nature trail while enjoying the beautiful scenery and wildlife.

For the novices among you, we offer a Pickleball Primer. 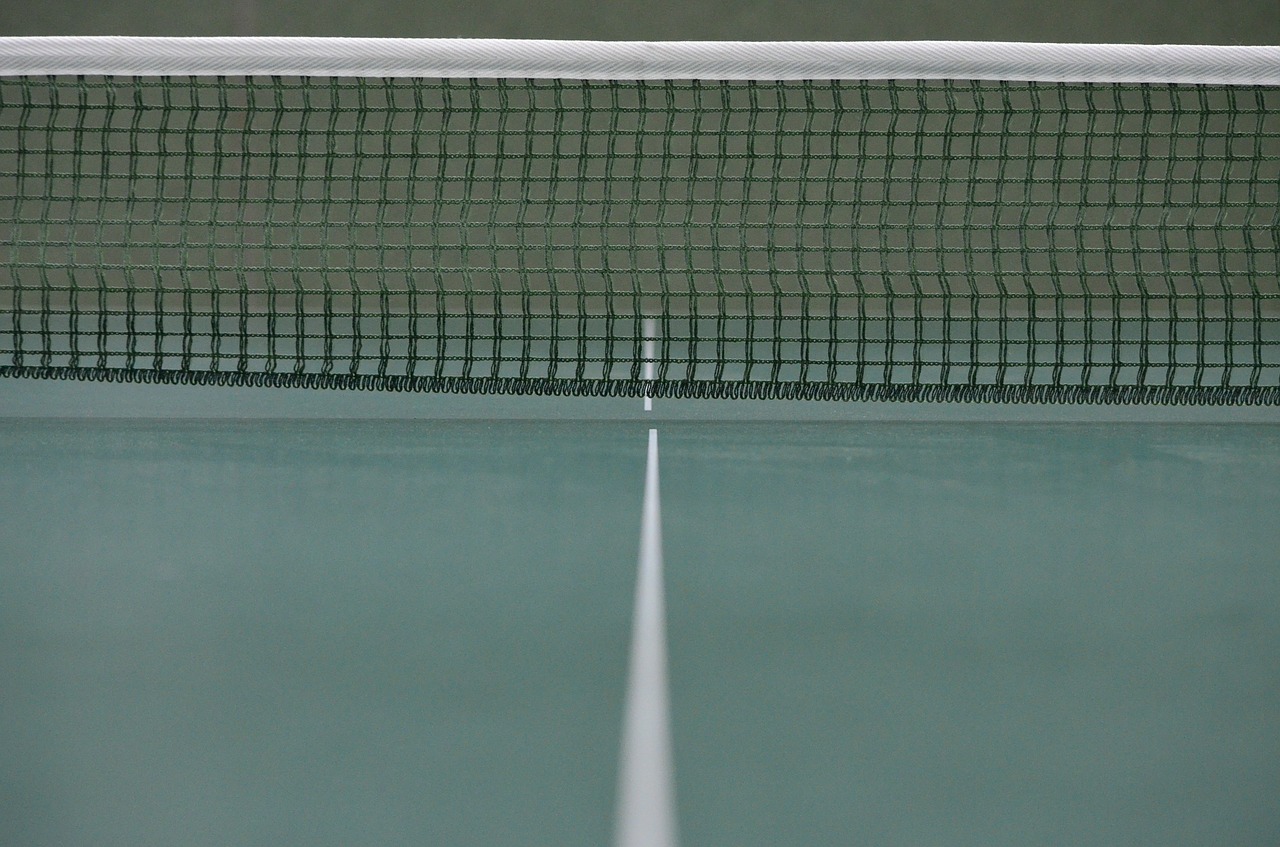 A lively racquet game for all ages and abilities. This fun sport combines many elements of tennis, badminton and ping-pong. It can be played both indoors or out, on a badminton-sized court and a slightly modified tennis net. It is played with a paddle and a plastic ball.

Pickleball was created with one thing in mind: FUN! It was designed to be easy to learn and play. It is traditionally played on a badminton-sized court with special paddles, made of wood or high-tech materials. The ball used is similar to a wiffle ball, but slightly smaller. The lower net and wiffle ball allow the game to be accessible to people of all ages and abilities.

How is pickleball played?

A pickleball court is the same size as a doubles badminton court, and the same court is used for both singles and doubles play. The net height is 36 inches at the sidelines, and 34 inches in the middle. The court is striped similar to a tennis court, with right and left service courts and a 7-foot non-volley zone in front of the net (referred to as the “kitchen”). Each player needs a pickleball paddle, which is smaller than a tennis racquet but larger than a ping-pong paddle. Players also need a net and a pickleball. The ball itself is unique, with holes through it like a wiffleball. (Different ball models are used for indoor and outdoor play.) The ball travels at 1/3 the speed of a tennis ball and is usually white or yellow in color. New bright color balls are also gaining in popularity.

According to the USA Pickleball Association (USAPA), there are nearly 13,000 indoor and outdoor courts in the U.S.; and at least one location in all 50 states. Pickleball is being introduced to kids in physical education classes in middle and high schools. And though the sport has become more competitive, many older players enjoy the social aspects of the game and the ability to stay active. As more active adult/retirement communities have adopted pickleball, there has been an explosion of new court construction throughout the U.S. Tennis, racquetball and ping-pong players love the competitive nature of the sport and regularly participate in tournaments. In fact, according to the Sports & Fitness Industry Association’s (SFIA) 2015 Participant Report, there are more than 2.46 million pickleball participants in the United States! 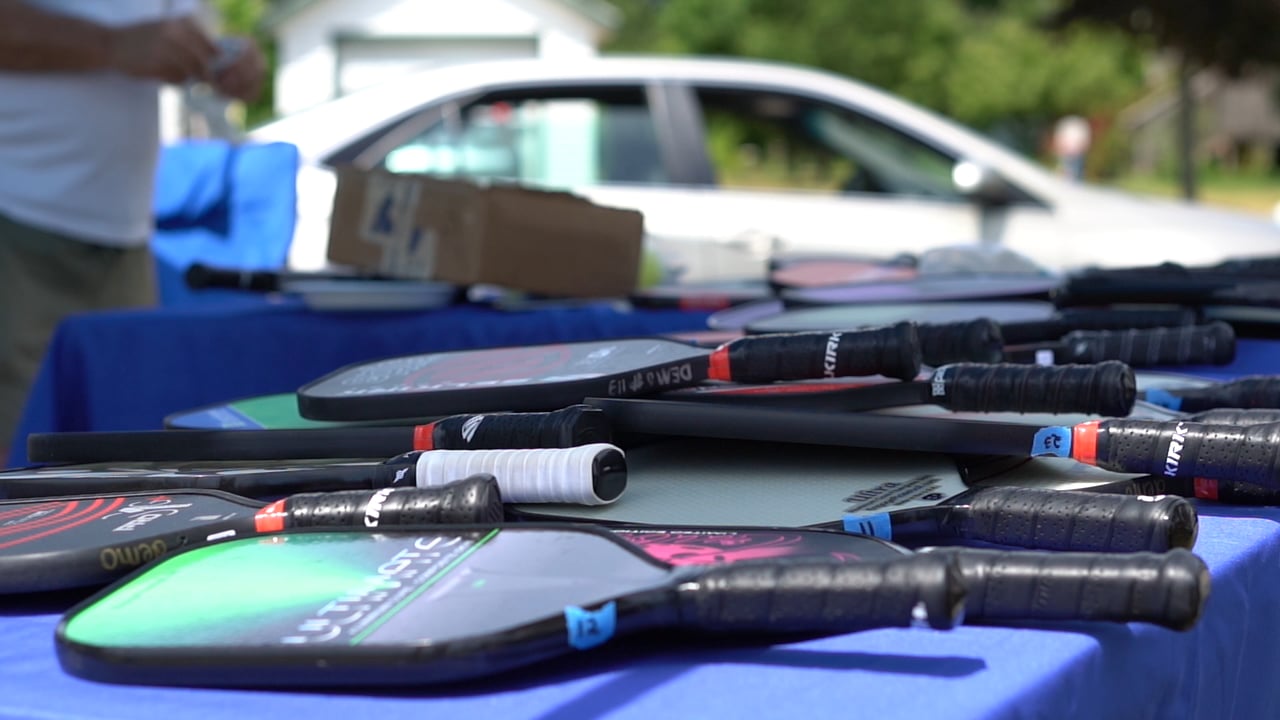 Where did pickleball come from?

Pickleball was invented in 1965 on Bainbridge Island, near Seattle, WA. Three dads whose kids were bored with their usual summertime activities are credited for creating game. Accounts of how the name originated differ. According to one of the inventor’s wives, she started calling the game pickleball because “the combination of different sports reminded me of the pickle boat in crew where oarsmen were chosen from the leftovers of other boats”. However, according to another of the inventors, the game was officially named after one of the family dogs, Pickles, who would chase the ball and run off with it. Others claim both accounts may actually be true. In the early years, no official name was assigned to the game. As the game progressed, an official name was needed and “pickleball” was it.

Pickleball is sweeping the nation! And we can’t wait to see our homeowners out on the courts. Grab your paddles and let’s play!